Diary: It's my homework and I need to do it, though I spend no time on it. It will be rough and may never be cleaned up, though I may extract a piece and give it its own post. The goal...just post it. 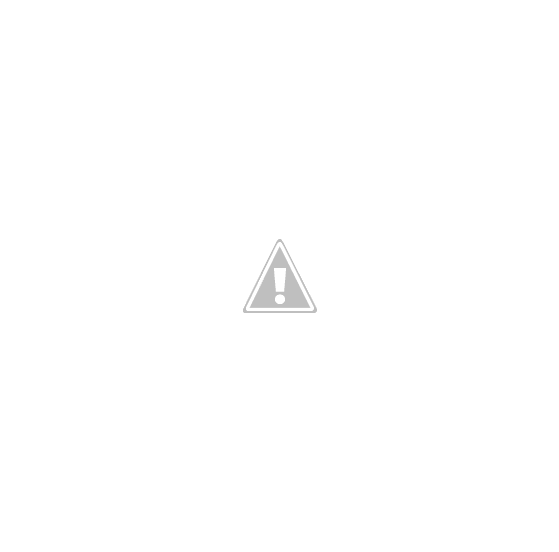 2nd -  While watch a Nat Geo show on "Lost Treasures of the Maya - Secrets of the Lost City", the film crew film an anteater, a tamandua, in a tree. The anteater's avatar rides his animal as seen by all the flies above his head. In the record, he wanted to wave "Hi" to me.
3rd - I return to work. Ralph is the avatar of the day.
7th - Other bug fixers, like Ralph are the avatar of the day.
8th - Finally I play cards again my my older Bro and Uncle. 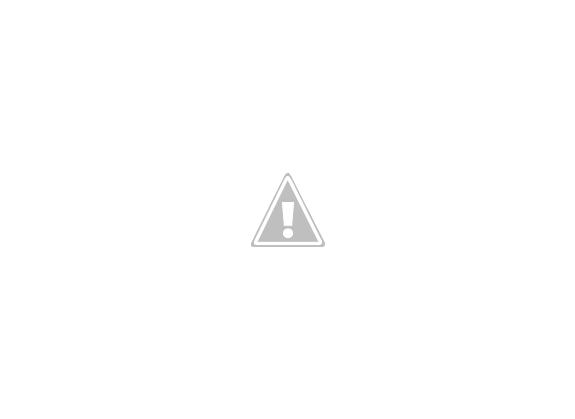 9th - Finally got the Family newsletter out. It is here. In the record, the front page is symbolic of the Golem race's attack on the human race, though they did not enjoy the misery they cause. They were told to do it.
13th - updated post
14th - It California's turn to make the rain drop nuclear sites. In the record, it is necessary for folks to stay inside and quarantine. The smoky air helped folks to stay inside.
- Walked to a Pokemon raid and stopped and talked to a neighbor, Sara. Add Sick part.
15th - The Fire avatars are getting good at doing firenados, a.k.a. fire whirls. 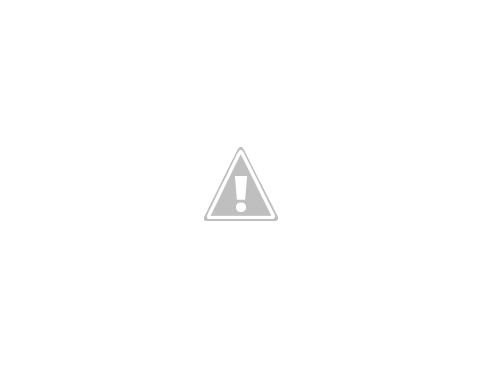 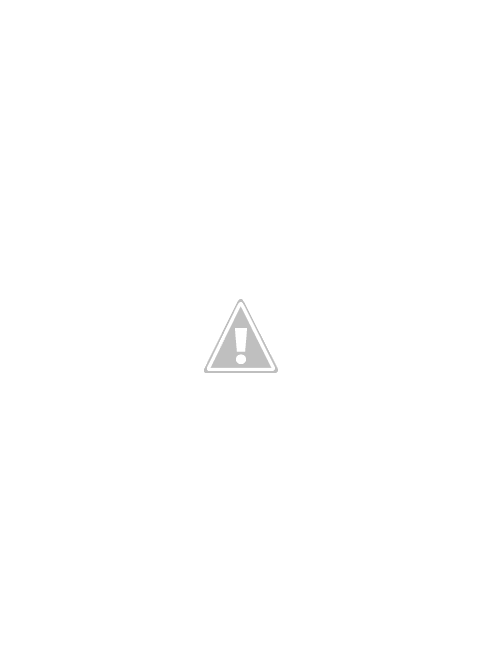 16th - A doe turned up in the backyard eating the apples and drinking water. Next time I look out my window to the backyard, I see a buck with an injuried leg. I have seen him before in the neighborhood. I turn on the DEM eyes and he is the Golden Dragon of the Berkeley Hills. He lead the doe to yard so she can join the House of David.
- The dragon I met in Japan also had an injured leg. I am not sure what to make of the injured leg. 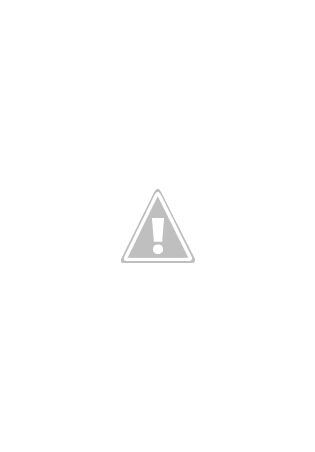 17th - The doe dies and out pops a deer child that now lives at the house. Note that I took the antlers off her head in the picture. She said that she was too young for antlers. Her favorite game is to bounce up and down making a "bong" sound in the DEM world. She can switch between human and deer face.
Overall - I spend too much time watching MSNBC news to see what Donny and his human are up to. In the record, I may have to pay him a visit.
Update - 2020 October 3 - grammar, added injured dragons
Posted by David Hallsted at 8:02 PM