"Our since regrets for all those who lost their lives." Florida State Dragon

As I watch the Chris Hayes news show, I disbelieved that the condo fell on its own. I start to think of man made causes that would bring it down. I know that all of the plumbing would share a common vents which would exit at the top. It would not be too hard to have explosives on a fuse dropped down each vent. Lite the fuse and walks away. Do the middle one first which would aid in the collapse of the other side. A perfect hit man job to take out your assignment. From the picture above a pull out a DEM model of the condo. 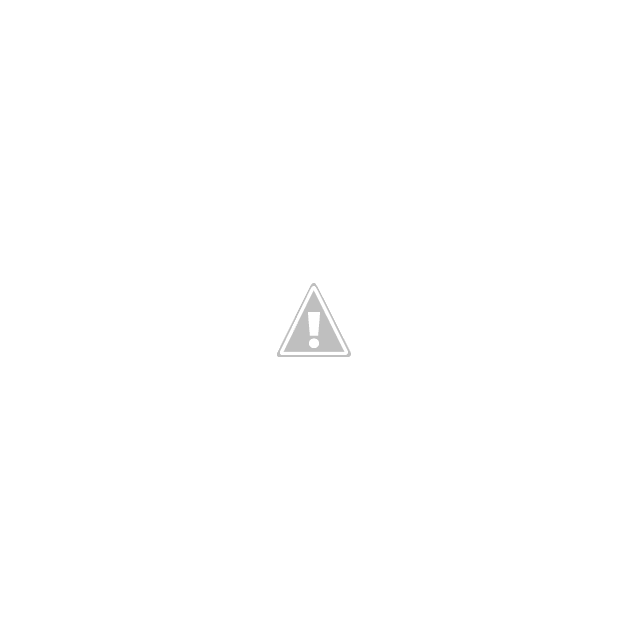 My eyes widen, as I mutter, "Ow! What the hell?" The condo's right side had thousands of small white lines everywhere, while the left had just one large white line. I disbelieved the view and opened a view of the building that captured the video of the fallen condo. It looked just like the left half with a large white line. I looked at the fallen building seam and the lines end at the left side seam. On close examination, the white line are some form of Wiggle energy.  The building peers below are a complete mystery. They should be grey like all man made physical matter that lacks any DEM, but have red DE. The right side peers are almost gone compared to the left side.

I never used clairvoyance to looked at building, except when Berkeley had the wooden deck collapse back in June 2016. A clairvoyant view of the deck support show missing wood which would be the decayed wood.

Yet another thing for me to check before I enter concrete buildings, which I will not do because I am lazy. Oh well...