"He finally knows the difference between fake and real timelines." Professor who teaches the timeline class.
Overall:
- The Weather avatars are not being very careful about their affect on the human race. Meetings have started for an overall coordination of their actions like the golem race had done. 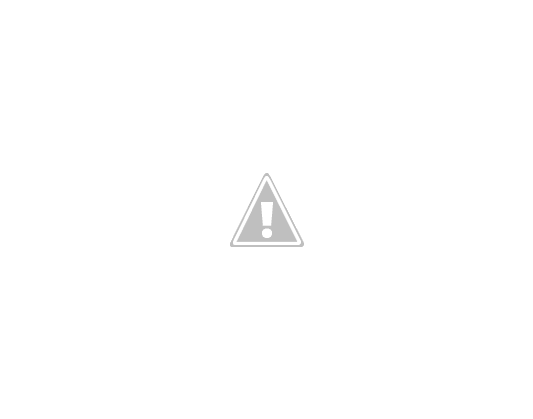 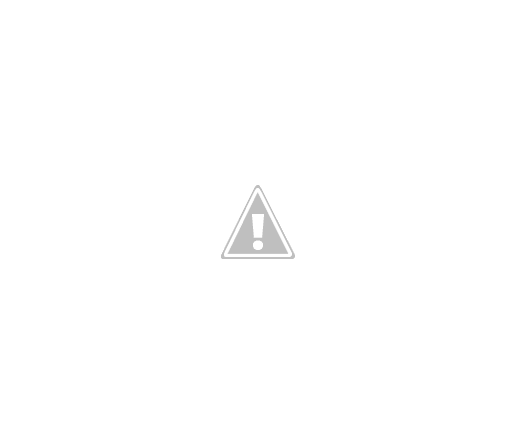 4th - While I was watching the Captain America - The First Avenger movie, two voice things happened.  The first one is about the special effects used to make the skinny Captain. When I heard the skinny Rogers talk, it sounded off. Normal, when a person speaks the voice comes from the person. Since the body is different then the actor of Chris Evans, the voice does not match the location of skinny Rogers.
- The second one was Stanley Tucci as the elderly German scientist, Abraham Erskine. The voice he used was one of the voices used by Mark "Sherlock" Hulmes, the Dungeon Master for High Rollers.

10th - I sit around wondering if it will happen. I question whether the golem race will do the safety of the world. I go to bed late in the a.m. of the next day. In the record, having acknowledgement is nice for once.

13th - I am fast asleep. I am at a class which is explaining how to blow the capacitors of a DEM SUV.

17th - Again, I am fast asleep in the early morning, when I had another event with my avatar. It's a silvery event of some type.  In the record, I saw her floating above me. Next, her body heaved upward as a part of me was merged into her.
In the record, since the 2401 event, Ibol changed from a blonde to a black haired female.
- Caught a cold but it only last a few hours.

18th - Went out doing Pokemon Go via the car for the Go Fest. I had the window down and not masked and caught a cold.

20th - A facilitator convinced me to apply to the 12th World Hearing Voices Congress to give a presentation. My topic is The Physicists and Voice Hearers Meet to Explore Dark Energy & Matter. I do less blogging and concentrate on the half hour presentation. Now the mania hits as I practice the presentation.

29th - I watched Simone have the twisties during the 2020 Summer Olympics. My first thought is that she just broke her DM, dark matter, connection to the Earth. In the record, in the pics above from this link, she is fine until she does her twist and snapped her DM Earth connection. This is similar to the time I was on a SUP board and started to channel DE Wiggle energy due to my lack of a DEM connection to the Earth. If i had to guess, she took one of those Japanese bath up to her neck which shreds your DEM from your physical body. Also, the building is new and had little DEM in the dead concrete monolith. I imagine if the crowds were able to attend, the combine DEM of everyone would offset the lack of DEM in the concrete. And there is the plastic everywhere. Yeah, it's probably a combination of stuff.
Update -
2021 October 10 - Added twisties
2022 November 3 - redid the intro for Iphones
Posted by David Hallsted at 2:05 PM