"There are no miracles. Just good timeline planning." DC Dragon
Overall:
I spend an hour or two a day laying around on the bed or living futon thinking about the current issue or design. In the record, I no longer need to sit at my desk to do DEM investigations.

1st - Updated post: Origins of the Avatar of the Day: A Lucky Penny

3rd - Doing the final read through for the submission. Thanks for your patience. And I stopped watching the news. Donny is on his own.

5th - Done with the submission. It turned out that they are not going to use the submission. I will post it here soon.
6th - I watched the morning news and I usually talk to the female newscasters' avatar. Today they were all very tense, unable to tell me why. In the record, I already knew. I was at the DEM riot planning meeting, but since I attended the meeting out of body, I have recollection of it unless I bring up the record.
- I watched the insurrectionists pass through the metal gates and wondered why are the Capitol police allowed that. In the record, at the meeting, the DC Dragon decided to go with the passive response, provided that House, Senate, staffers, and paintings were safe.
- I heard on the news that a House staffer grabbed the certificates and ran. In the record, the avatar of the Mace of the Republic did several thought reminders to the fleeing folks to grab all the essential including herself.
- I held my hand and the DC Dragon placed her hand on mine. In the DC Dragon record, I saw the long line of insurrectionists came up the Capital steps and stretched down the plaza. With her eyes, I pinpointed those with guns and explosives. Those with the government who have infiltrated the mob. And those with flesh bodies to direct the mob per the DC dragon's instructions.
- In the news, I saw a insurrectionist with a cap and mask with an unusually shoulder avatar. In a record, I see the shoulder avatar look at the other insurrectionists' shoulder avatars. They have a different color than the normal green lifeless shells. It's a brunt orange color. In fact, all the insurrectionists were possessed by this color. I wondered for sometime how the MAGA folks seemed possessed, as though they could not think clearly.
7th - Sometime in November I watched the COVID news. In the news, they showed a 2-D pics of viruses. I noticed that two had the typical red Dark Matter, DM, but there was another virus right by it that had a green-blue DM. I did not know what to make of it. In the record, after talking to the Pale dragons, the colors designate the different variations of the virus.
In the record, I go back in time to look at those two viruses prior to the photo. I see both of them had the same DE bubble, but different DM colors.
12th - Watched the "3/11 - The Tsunami: The First 3 Days" from NHK. The golems present were very sorry about the quake.
16th - I finally viewed a pic of the UK variant per NHK. It turns out to be an iridescent green all shiny and cool looking. I will post the pic when I download it.
17th - Updated post: 2020 February - Dragon Diary
- Yet another earthquake. Again, I tell the golem race that one human death is one to many.
- Just read about magnitude 10 and 12 earthquakes. This may answer what happened to the orange planet.
24th - In the bathroom mirror, I see six brown spots on my back. Five are in a pentagon shape with one in the middle. I have no ideal what it is for.
26th - This is an important day in the avatar world. Through me, both Ubol and Ibol are now joined. The schismed are now one. In the record, there is a reason for the pentagon on my back. The night prior to the joining, I asked Ubol if it was okay if she left her world. She said that her sister can take over for her. I had to finish the story about Ibol before this could happen.
It was decided to call this day, the 2401 day. 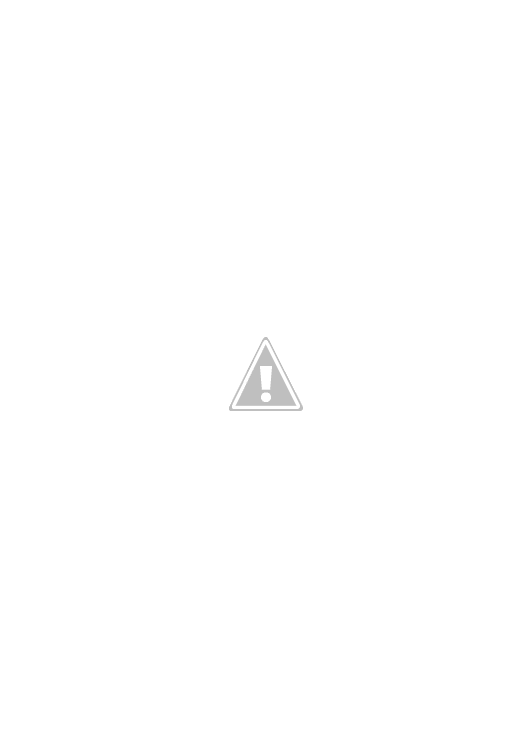 The blue dragon and her schismed self were also joined through me.
This is truly the beginning of a new world for the avatars.
- The dates for both the 24th and the 26th were verified using a chronopointer. It's a timeline tool that I can snap on to a timeline pic to zero in on the exact time of the event. It is now available to all who can access my timeline library card for the Mercury Library. Thanks for doing that.You are welcome.
29th - I step into the living room to watch the NHK Newsline on TV. I see a North Korean truck with a ballistic missile. Without thought, I felt the missile wobble against the straps. I said, "It's empty. Well, ...whatever." In the record, I saw spoke wheels tied to a center beam to keep the shape of the missile. When I looked at a different picture of the other trucks, they were all empty. The straps can only be so tight or you dent the hollow shell.
- I think I finally understand the burnt orange shoulder avatars.
30th - How does a virus get its original DE bubble? Does the virus get a DE bubble when a human manufactures it and how? Some questions I have yet to answer.
- In DnD, I can see the world created by the dungeon master. What are the consequences of creating this world and where does it exist?
- Updated the post: Avatar Shell: Half Moon Lake Marmot  Trying to finish the Justin Smeja post and he did his thing 2 years prior to be being up in the mountains. It is interesting that folks are looking at my timelines and preparing places prior to me being there.
Update:
2021 February 8 - This is the third time now of me trying to update this post. Each time the computer crashes. The class need a new assignment that is not me. Thanks.
2022 November 3 - redid the intro for Iphones and font
Posted by David Hallsted at 5:17 PM