----------------------------------------------------------------------------------------------------------------------------
"We will finally meet." Princess Tabby
Overall: I am struggling to be motivated to blog while barely making enough money since I retired early. I blame the many AME tours and conferences I attended. One of the main themes was pursue your dreams. When I heard that in an AME lecture, I always thought, "Yeah, right!". Knowing that I would never be able to do that. But look at me now, broke and unmotivated. I am living the dream. Is there a rinse and repeat button I can press? Oh my God!
Okay, that is out of my system.
Seriously though, I retired early to teach the human race how to become active DEM users. I have no clue how to do it. You would need a school of the Dark Arts to teach people...wait a minute. We already have a school of the Dark Arts. Many DEM people have attended the school here. I guess I could do it online for the human people? So, to start I will hold a half hour talk each Friday. Well there you go. What? I set it for 10! I usually wake up at 10. See you at 10?
In the record, I have been too preoccupied with the Orange man. I need to move on and teach.
1st - I dreamt about a blue nuke that was going to kill me. I tried to protect who was near me. I die but my soul survived. I wake up and go to the bathroom. Go back to sleep and see who did this.
in the record, folks at the support meeting have been reporting about nightmare in dream land.
3rd - I am about to go to the house when I meet a black cat on the sidewalk. In the record, I start to put my hand out and the cat person puts their hand on mine to open the record, but no record is open.
"We need to talk."
"What? About what?"
"You need to visit us."
Then she hands me a thought form of her moon that circles Saturn.
I have done nothing with the cat people nor the spider folks.
"Deep breathes...relax" I hear from a male voice. In the record, my Uncle wants me to work with his people.
6th - Fast asleep, back at the DEM electronic shop, I visit to a human DEM engineer about his design for a DEM control module. I talked to the engineer.
"This is no different than what you made in the physical world. How is that going to work."
"It should work, it is more about the white lines then the design."
In the record, we need to start up a DEM design class for human souls to take. 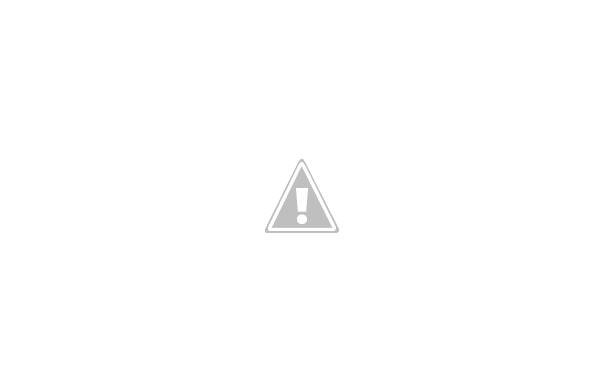 8th - I watch a recording of the Olympic horse jumping. The announcer says that the red-yellow bar, rail, is being knocked down by several horses. She said, "It is as if they don't see it." In the record, I look at several of the different wood rails. They all look like burnt twigs. I have never looked at lumber before. It all looks like shriveled brunt wood, which I guess makes sense since most of the DEM in the wood was extracted in the drying process. I also look at other rails and realize that I can see them, but not as clearly as the top bright red-yellow rails. In the record, the yellow part of the rail has lead pigments in the paint to achieve the bright colors. With clairvoyant sight, the yellow middle part of the rail was barely visible compared to the red part. The horse's DEM vision does not see the middle part of the rail and assumes it is not there until they knock it down. 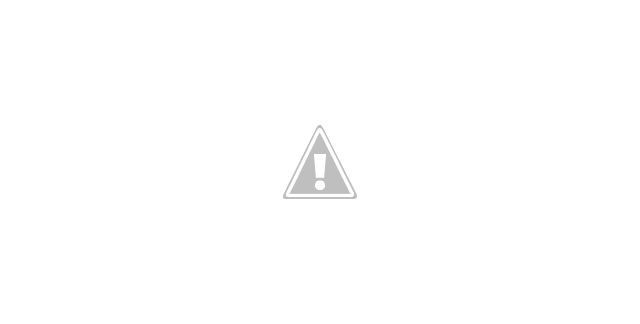 13th - I am watching a Nat Geo special on the tomb of the China's first Emperor tomb.  Off to my right, Albert Lin's soul beckons me to go into the tomb. Next thing I know, we are both standing in the forest outside an entrance of the tomb walkway. My soul walked through the Earth down the dark corridor. All around me is a black purple DEM oozing out of the walls. I reached the bottom and see a sickly Emperor covered with black purple ooze hovering over his body. As I point at him, I strike up a conversation with the Emperor.
"You're a mess."
"I want to leave my tomb."
"That might not be possible until this place is detoxed. You are going to have to let folks come in and clean up. Then it may be possible."
"I want to leave my tomb."
"You have to help them open the tomb."
"I want out of my tomb"
"It's up to you. Remember you are the one that went on a mercury binge."
As I exist the corridor, Albert ask if he was in there, which I replied that he was.
In the record, when Albert say he can sense presence of others at the historical site, he is really doing it.
17th - While watching the NHK news, I found out that there was an earthquake in Haiti with a high death rate. I am stunned and started to wonder if the golem race understood that one human death is one to many.  When I talked to the person in charge of the earthquake, their reply was that less humans died compared to last time. I had to agree that it was around 1% compared to last time.
See Haiti Earthquake link history
20th - I meet up with the Haiti golems to talk about the Earthquake. A female golem is now in charge of that Earthquake zone.  We review the building collapse in Florida as a feature to see if a building is strong enough to sustain a quake.
27th - I signed up to speak at the 12th World Hearing Voices Congress. I was busy doing the slides for the presentation. The slides are here.
- I practiced the talk out loud and envision the DEM engine when I explain it. Then I finally review the blog post on the avatar car, I see a theoretical design, not the finally streamline design I saw in my thoughts. In the record, they have made avatar cars and trucks. Of course I have seen the final design.
Update:
2021 October 11 - minor grammar
Posted by David Hallsted at 11:29 PM