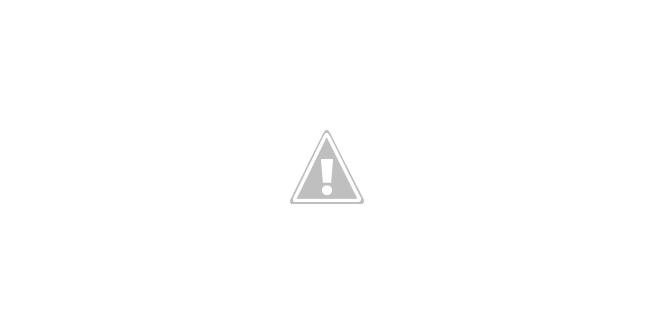 3rd - While doing the presentation at the 12th World Hearing Voice Congress, I tried four times to try and say the word "clairvoyant" and could not. I paused and thought and was able to finally say clairvoyant. In the record, something was stopping me from saying clairvoyant.  In the record, I hear an angry male voice say, "No! You are not." It would seem that the Orange man wanted to shut me down. Interesting. I am getting closer to him, which should be one of my planks but I threw him in the schismed DEM folks.
6th - updated post: Avatar Connected: Mood Swings & How to Stop the Mood Swings
15th - While attending the board meeting, I tell them a member of the support group ended their life. Everyone on the board is emotional distressed, but not me. I am only thinking that it's another schismed soul to save. In the record, I remember when I was distraught when I found out a double of mine was ended. Now I wonder how did I lose that emotion. Is it when you operate in the DEM that you see beyond the flesh. I wonder what has happened to me. In the record, the double was Ibol's doppelganger. It was not even me, though I thought it was a male version of me on Venus.
16th - I have decided to attend the special message group, then I realized that I have yet to formulate a platform. The main planks are:
- help all the races continuously improve their processes to better server their customer
- negotiate an end to the war against the human race
- rescue all schismed DEM folks so they can be whole
- move the human race from passive to active DEM user to combat climate change
- allow other races to experience what it is like to be human
17th - I plan to do the announcement of my special message at the special message meeting which I did not do.
23rd - Updated post: Game Avatar: One Roll Yahtzee
24th -  I woke up and 10 to the phone. The hair stylist wonders why I am not at the appointment.  She apologized at she sent the wrong reminder time and set up another appointment for Sunday. In the record, I had no ideal how important my declaration was at the special message Meeting. It seems that I need to do the official proclamation for the time lines to change. Nothing will be chanced until I do the proclamation.
- At the special message meeting, I do my full name, my title and planks as written above. When I do my full name I start cry. I quickly state that I will read it off my blog. In the record, my tie to Bart is cool, especially when he gets emotional. FYI Bart is the creator, of the creator, of my creator, Gray folk - Boxman - Ibol.
25th - Fast asleep, I see a wall with a small gap. My teacher vibrates her entire being and slips through the crack on the other side. It's now my turn to try. I try the vibrate but hit the wall. I vibrate more and slip through to the other side. In the record, I guess I am practicing how to walk through walls. I don't know.
26th - Lying down in the living room, I start to listen in on a conversation. Someone has shown a physicist the presentation I did at the Voice congress. In listening to the conversation, I hear the physicist say that DEM is not gravity. In the record, he is correct. I thought the brown Earth matter was gravity because of how it interacts with our DEM soul. Now I am wondering why I don't see gravity.
- My left leg still is a problem. I pull out a DEM scroll, 18" long by 5" diameter. As it is pulled out it starts flipping through pages on the scroll. I said the typical, "What the...". I put it back not knowing what it is. 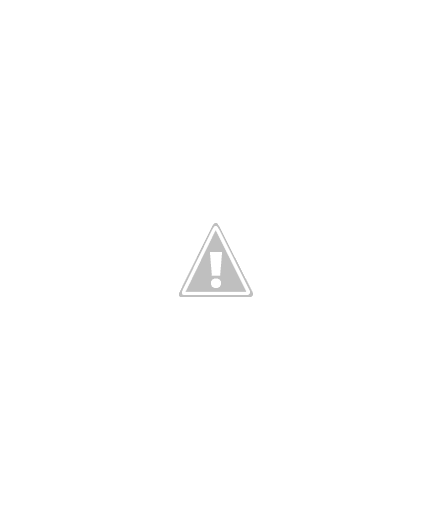 27th - Again, lying down in the living room, I looked at the perfect throw blog timeline record. I saw a razor thin physical gravity attached to the baseball and the ground. I now recall a timeline of a game of 8 ball pool when I broke the racked up balls. I now see colorful sparks coming off the collisions of the balls. In the record, this is cool. I have clairvoyance of 100% of everything, the physical and DEM. The question to ask now is, "Why do we need DEM?" Here is the link to the baseball pic.
Update:
2021 October 11 - minor grammar, added to the 3rd and links.
Posted by David Hallsted at 12:37 PM