"David sees the tree, not how the leaves fall." The Tree Gaia
Overall: Trying to finish my submission.

4th - You know, there really is no difference between a succubus and a cow maiden. In the record, in my teen years, I was transfixed by women's breast. One teen year, Ibol sent me a thought that a women's breast was just like a cow's utter. I thought that she was trying to discourage me from liking the female anatomy. Or was she trying to tell me that she was from a linage of cow maidens. In the record, perhaps there is a reason why cows are consider scared to the Hindu.

6th -The Black Hole Maidens are back for a visit. They taught me how to heal the gash I got on my first visit to the their domain, which is permanently healed in all three of us, David, Ibol, and Ubol. Thanks. You are welcome.
- updated post: Earth Energy Replenishment - Walking Outside v. Treadmill Walking
8th - From NBC news regarding people who are not from Earth: "Eshed said cooperation agreements had been signed between species, including an "underground base in the depths of Mars" where there are American astronauts and alien representatives."
In the record, I am not sure how Dark Energy would work on Mars for a human to survive. Humans need both Wiggle and Leave dark energy to survive. And when I look at a picture of an astronaut floating in space, I see Earth dark matter tread attached to the soles of the astronaut being conducted by a space transport avatar from Earth.
If it works, great. But I do not see how you resolve the DEM aspect of the human body to be on a different planet.
13th - updated post: Avatar Revolt - It's the Female's Turn to Run Things
- It's weird. I felt ants crawl on me, but there was nothing. I saw an ant on the dining room table, I picked it up and squished it, then another, and another. How were they getting up here. In the record, the class practiced small shell bodies before they get to the bigger ones.
- updated post: Golem Express - Part 2: Travel Suit 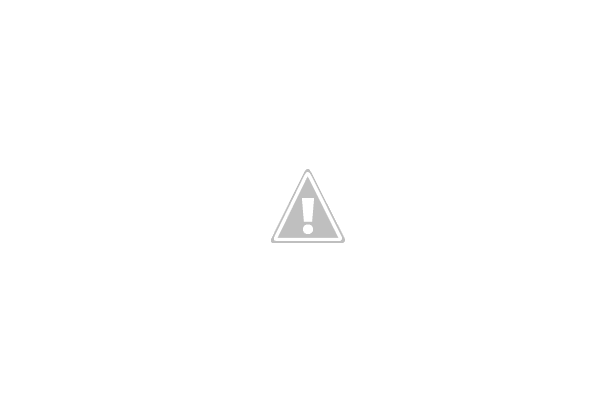 17th - It is raining outside, as I lay in bed ready to go to sleep. I close my eyes and take several deep breathes to clear out my energy bubble. Then I let my eye stare at the back of my eyelids. I saw misty clouds of blue and purple. Between the clouds, I saw large green leaves falling through the clouds. I watch it for several seconds fascinate by my new sight. In the record, I always wondered how the Green Earth energy leaves got to be everywhere.
- A long time ago, I was traveling in an airplane. I looked at the clouds. I heard a voice say, "These are my children." I thought that she, the Gaia tree, was referencing the rain, which can turn into unique snowflakes. I was wrong, she was talking about the Gaia tree on the magnetic North. 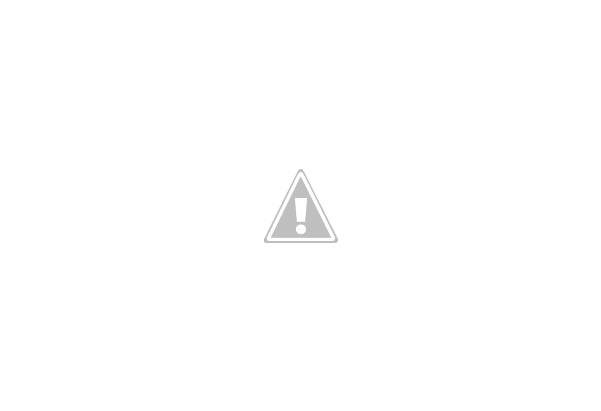 - In the record, all of nature can see DEM, but we cannot. Migratory animals know which way is North because they can see the Gaia tree. It is tall. In the record, I asked about the scale and the Gaia tree agreed.
19th - updated post: Avatar Dialogue - MSNBC News Reports and Guest
22nd - Busy working on my story for the HVN USA book. I'll leave a link when it is done.
24th - Finally reviewed parts of Ibol's and Ubol's story. It took awhile but it makes sense now.
- It seems that when a Venusian dies in place of its human, all of their schisms disappears. It is as though they are born again, radiant and new. In the record, J.C. was right. The Venusians need to die for their sins, a.k.a. mistakes, to free their human's souls.
- I need to think about the fever post.
Update:
2021 February 8 - I will not be leaving a link to the submission. They will be posts
2022 November 3 - redid the intro for Iphones and font
Posted by David Hallsted at 2:49 AM