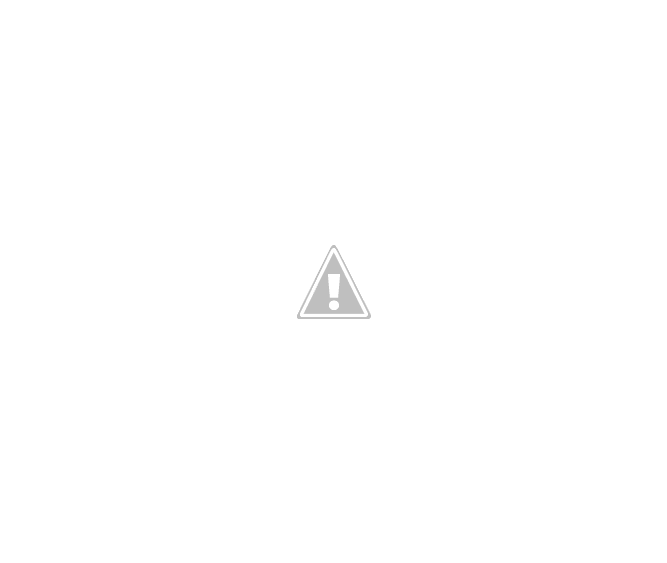 Saying Goodbye: I Want a Human Life
I was living with my girlfriend in a one room in-law behind a house. We were both in bed and she fell asleep before me. She started to grind her teeth, as I stared at the two foot long white-gray ribbon twisting above her head. Again, I immediately willed that energy to me. She stopped grinding. I did quick breaths to cling to conscience to protect her. Images flew through my head, then I saw the picture in our bathroom of buildings surrounding a pentagon pathway.

Immediately, energy surged through my head and hands as my breaths became quick and heavy. The amount of energy was so great my fingers were twisted around my hand chakras. I grabbed a water bottle to drink, now my foot chakras channel my hand energy. When it was over, I took a night walk and felt excellent.

In a record, Ibol told her friends that she wanted to end her wretched life on Venus and live on Earth as David’s shoulder avatar. They discussed the pros and cons of trying to escape her schismed half. Though her friends were saddened about her request, Ibol was convinced that by combining the Venusian remnant and golem birthing that all her energies would be transferred. Both Kenisha and Gwen did as Ibol instructed. Once completed, Ibol appeared as a lifeless gray shell. As her friends mourn her passing, an energy out of nowhere started to fill her body. Within an Earth day, she was back to normal, not knowing what happened.

In a record, the birthing ceremony that completed her shoulder avatar on Earth awakened the powers of her schism self in Ubol’s world.