Diary: It's my homework and I need to do it, though I spend no time on it. It will be rough and may never be cleaned up, though I may extract a piece and give it its own post. The goal...just post it daily. 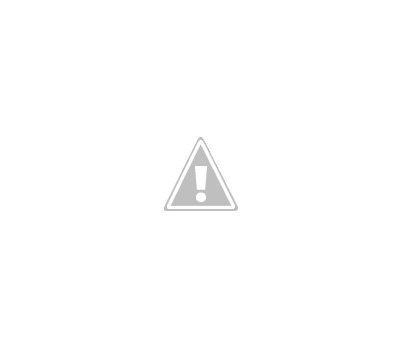